After college, the three friends worked in the defense, space and rocket industry. During the early 1990s, Dean and Tim both worked for NASA at the Marshall Space Flight Center in Huntsville.  Tony worked for several years at Arnold Engineering Development Center (AEDC) in Tullahoma. They stayed in touch and eventually came back home to partner in their own firm.

Their intent in forming OLG Engineering was to consolidate their big-project design experience, attract the best high-tech talent, and offer national-level expertise from the heart of Tennessee.

Since then OLG Engineering has grown to a staff of 30 with offices in Tullahoma and Nashville. The company has led the design of major projects across the South, providing mechanical and electrical engineering in the industrial, commercial, education, religious, government, and medical arenas. Major projects of late include Lincoln County Jail, Franklin County Co-op, several elementary and high schools, a new distillery for Jack Daniel, and several projects for George Dickel and Bulleit Bourbon. 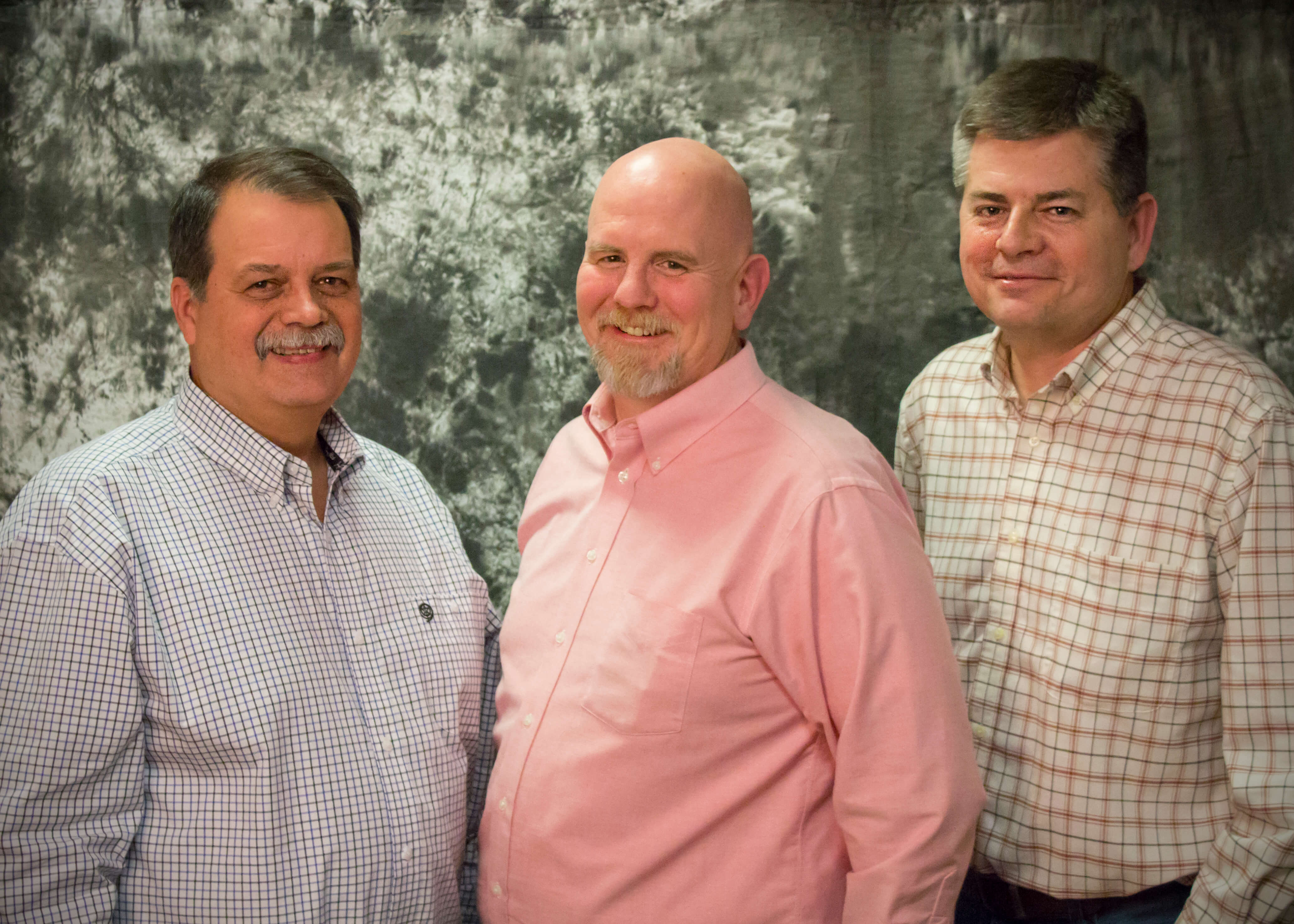